This research project will challenge classical assumptions of the formation of the nation, traditionally seen as inseparable from industrialisation and the rise of capitalism in the 18th century. This project will show that the nation had already become a source of legitimacy in the late medieval power struggles between sovereign and political society on the one hand, and between different factions in that society on the other. Thus, the medieval nation was a ‘fundamental political factor’ and cannot be reduced to a simple cultural or ethnic notion. But, in order to exist, a nation needs individuals to identify with it. The national project depended on popular involvement based on the ideology on the ‘common good’ and on a sense of community. This project intends therefore to consider both individual and collective factors in the making of the nation. It will use a transnational approach, comparing the Kingdom of Bohemia and the Duchy of Brabant between 1300 and 1450. Both entities shared, for a while, the same ruling family and belonged to the Holy Roman Empire. Both were characterised by a strong social group competing with the sovereign and by complex linguistic arrangements with social and political implications. They both developed a significant sense of the nation, albeit differently due to distinct socio-political balances and experiences. While the Czech nation, as a product of the Czech nobility, was associated with feudal and conservative values, that of Brabant was linked to the urban ideals of political representation and liberty. Instead of starting from a fixed definition of the nation, the project will stress its contingent nature through an ‘archaeology’ that retraces the different contexts that gave rise to it and its different uses. The enquiry will be based on a large corpus (chronicles, didactic and courtly literature, songs, hagiography, etc.) that reflects the different positionings within society leading to the making of national subjects. 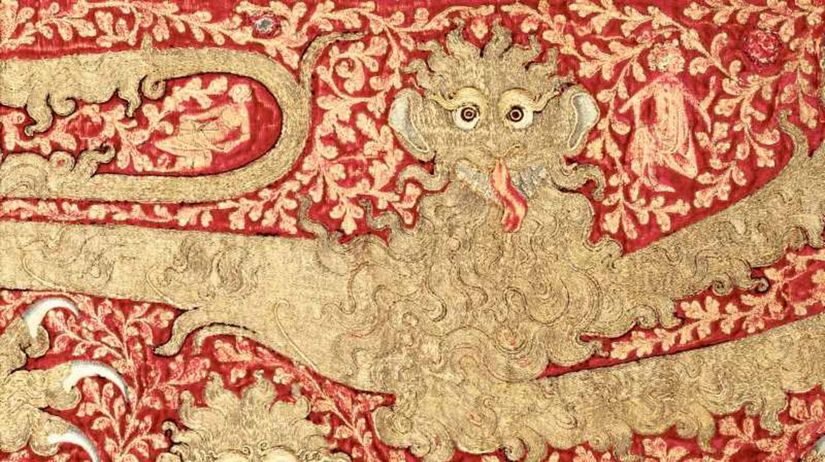